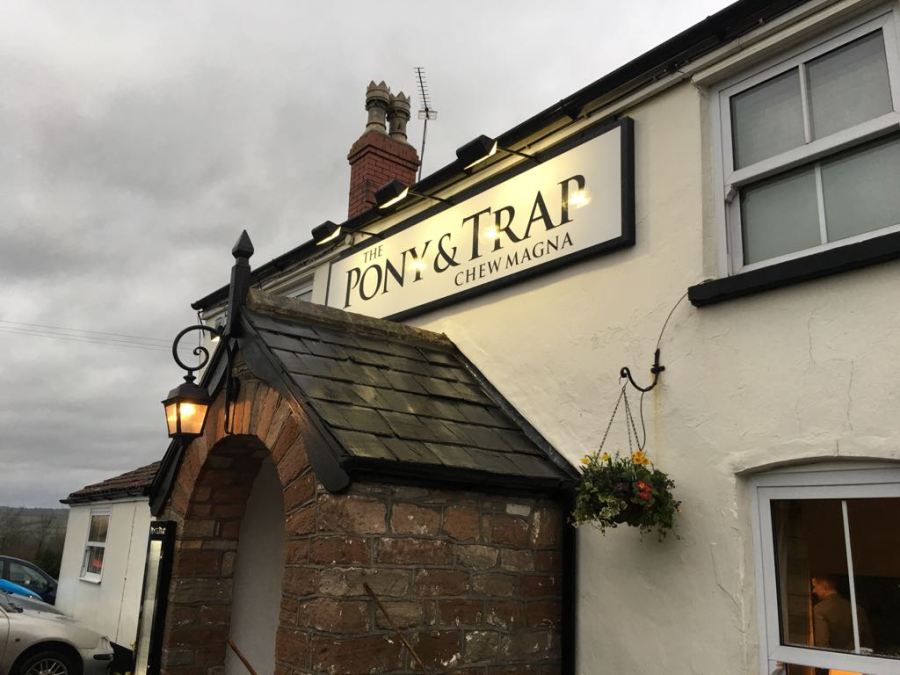 We booked a table at Pony & Trap around a month ago as we could never get a reservation. This pub/restaurant was recommended in an article called ‘where the hungry chef goes’. We tried most of the places on the list and they were all pretty fantastic so we had high expectation.

The reservation was not until 3:30pm (that’s the only time they had!!) so we went for an two hour walk around the area. 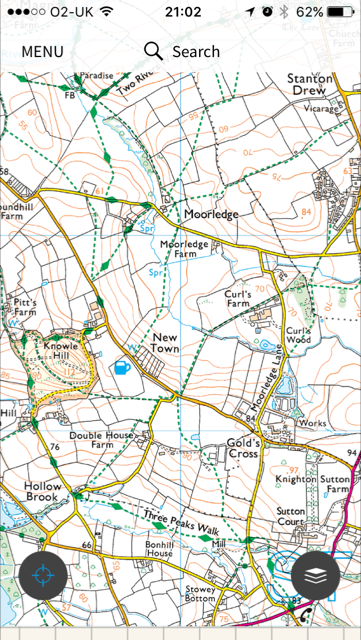 Normally we prepare the route but we had such a very busy morning (moving heavy radiators) so we tried using OS map app on Laurie’s phone. He’s phone kept loosing signal and we kept thinking why isn’t this software unusable in an off-line mode? We ended up going completely the wrong way several time but we actually had a nice time in the end.

We were all very hungry by the end of the walk. Good thing we had three course dinner waiting for us! Polly had a pack lunch too 🙂

Food & drinks were expensive but it was really good. We started with a glass of organic white wine which was superb. I don’t know much about wine but Tenula del Porconero Fiano 2014 was really good. I even took a picture for my future reference. 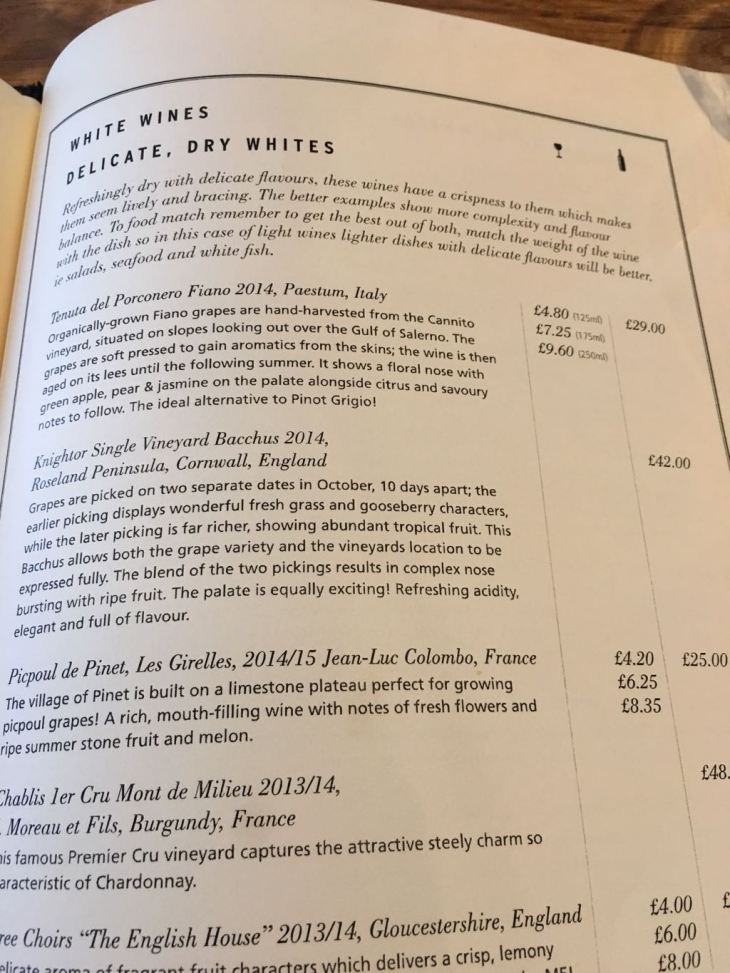 My desert was called ‘black trifle with warm donuts’. It was boozy, creamy and dreamy! The only complaint was that it was a bit too salty on the main course.

I'm a yoga teacher, food lover and a rambler View all posts by naomihayama 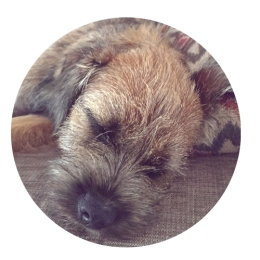